Other than the beauty of the area, great family skiing at Bretton Woods Ski Resort and stories of The Mount Washing Hotel haunting the Cog Railway has quite a following. Whether you live year round or come vacation, Bretton Woods has a number of activities for all ages. 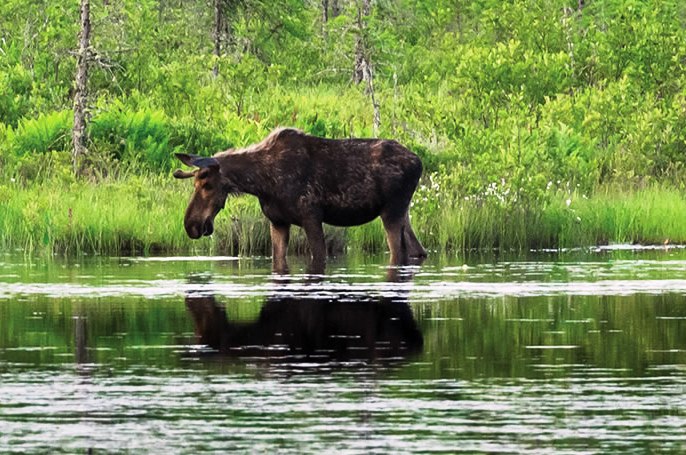 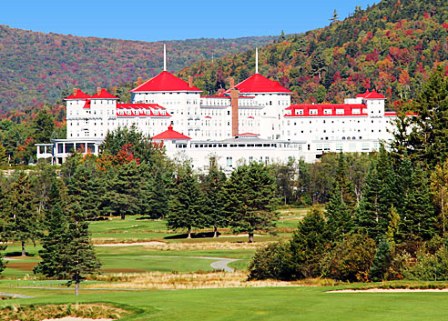 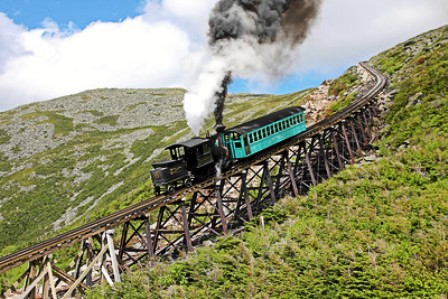 On July 28, 1902, The Mount Washington Hotel opened its doors to guests, boasting a staff of over 350. The resort soon became a haunt for the elite of New York, Philadelphia, and Boston as well as numerous celebrities such as Thomas Edison. 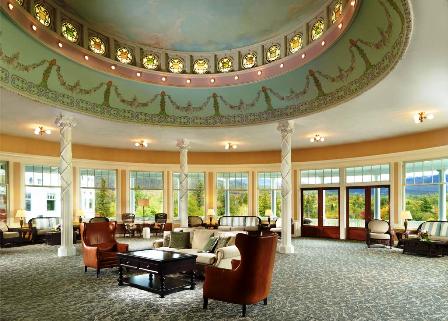 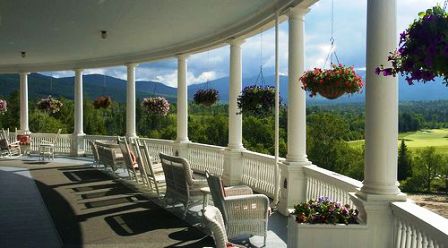 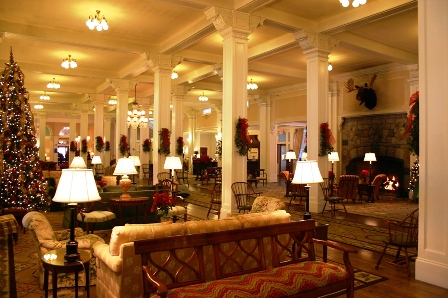 In 1772 King George III granted Sir Thomas Wentworth of Bretton Hall, a country house in West Bretton, West Yorkshire, and 82 others, a parcel of 24,640 acres of land to be laid out as a plantation in the White Mountains. The plantation became the town of Carroll, and the southeast corner of the land retained the name "Bretton Woods". 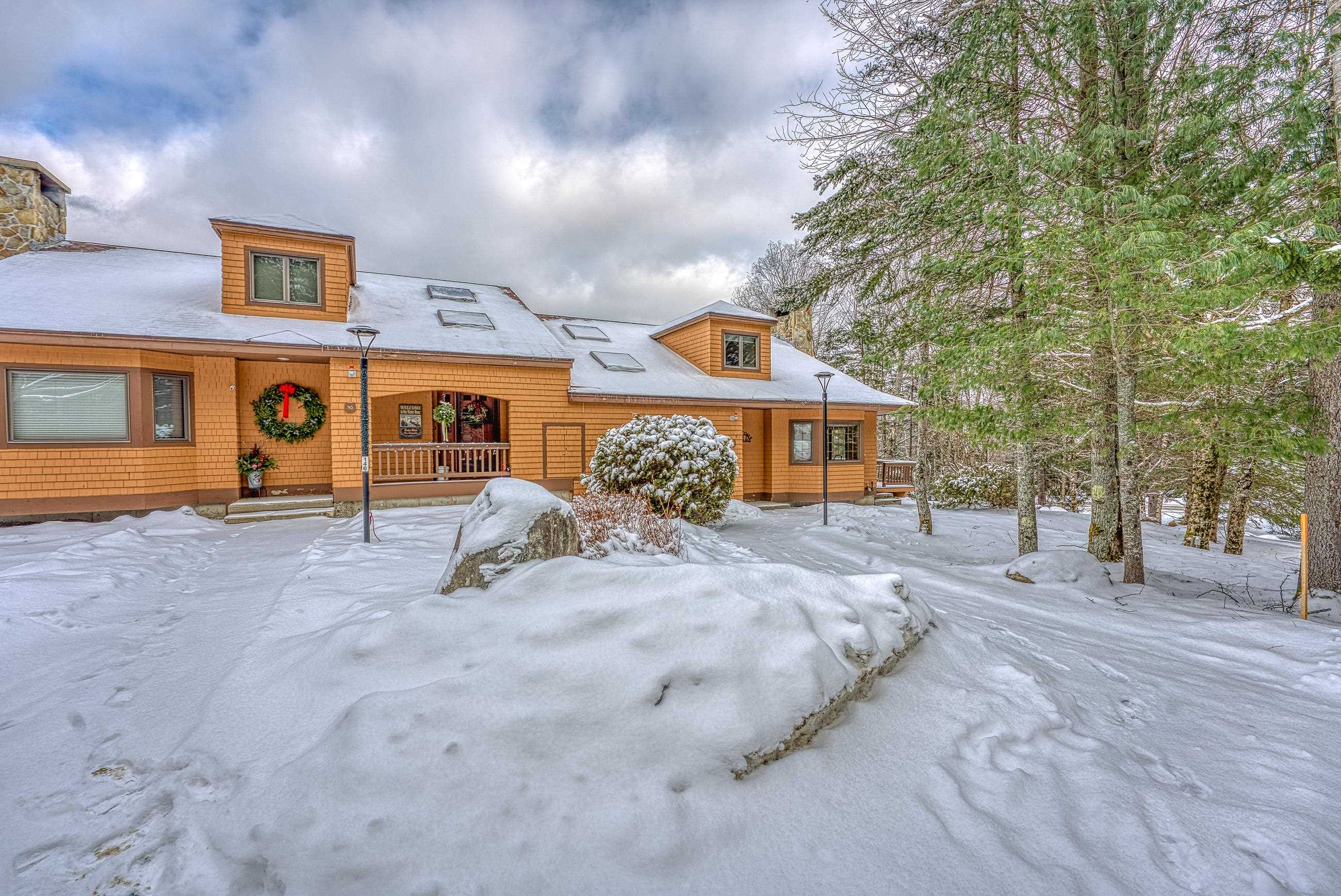 Privately situated. Short, easy distance to the slopes. Mount Washington view. This three level Forest Cottage unit has so much to offer. New mudroom with built-in benches and storage cubbies - plenty of room for everyone's gear. Updated kitchen with beautiful maple cabinets, handy double-oven stove and good storage and counter space. Hardwood floors. Beautiful floor to ceiling stone fireplace - not only beautiful to look at, but you can make some of the most amazing fires in it to enjoy after a day outdoors. Two first floor bedrooms and two bathrooms. Large and bright loft/bunk room with private bath. Walk-out lower level with large family room, 2nd kitchen, full bath, storage room and more. Direct access out to enjoy the great sledding hill - enjoyed by many over the years! Fantastic location - even the youngest of legs can easily get to the slopes! Don't miss out on this opportunity to start enjoying resort living and all that it has to offer at the Mount Washington Resort at Bretton Woods! 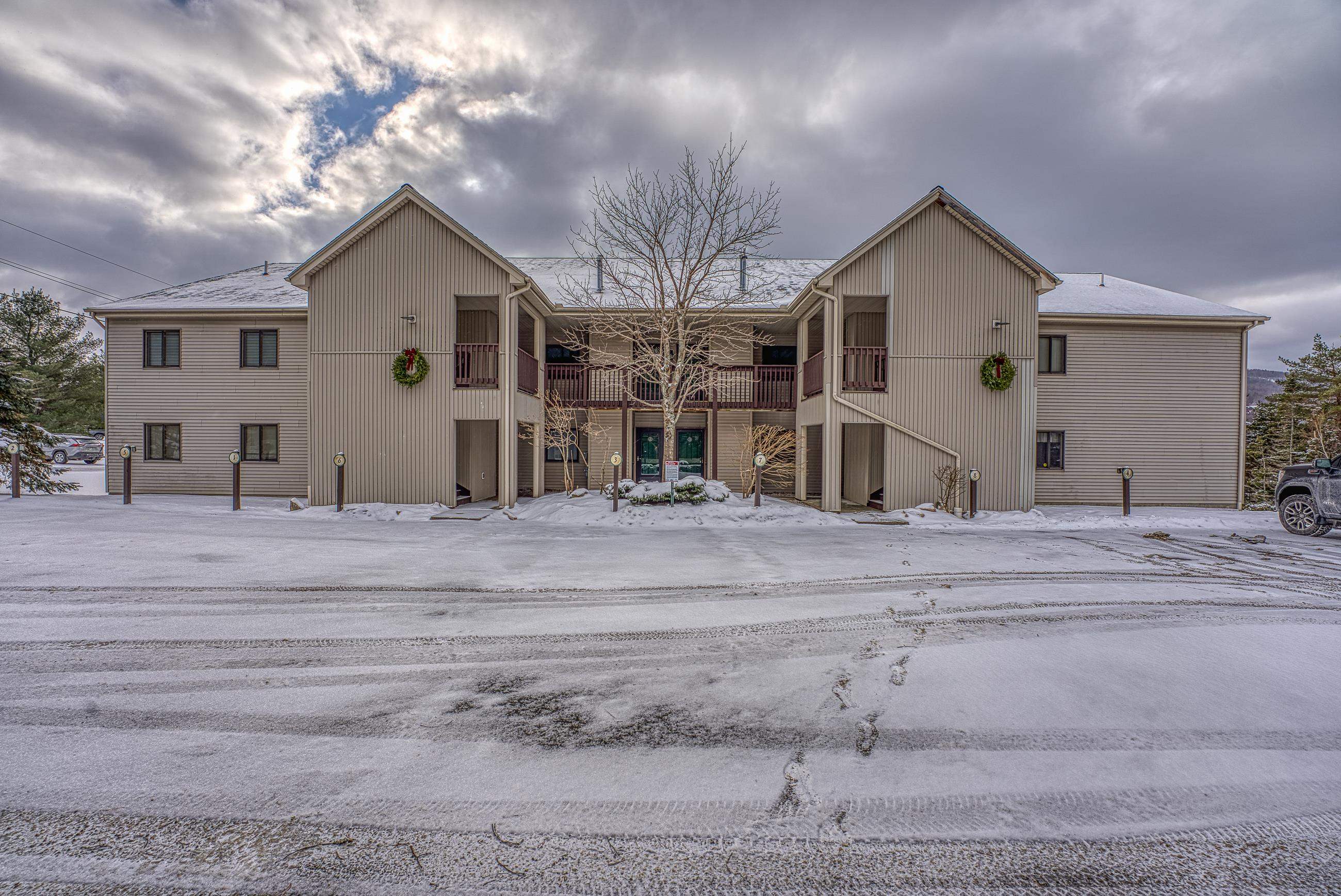 Here is a lovely 2-bedroom condo at Stickney Circle in Bretton Woods with views back to the ski area! You'll first walk into the unit and be met by the spacious kitchen with pantry. From there, you'll look out to the open concept living and dining area. The living room has a corner, gas-burning fireplace to warm up by and enjoy the ambiance of on those colder days. The back deck, accessed from both the living room and primary bedroom is where you can enjoy the sights and sounds of the great outdoors in the warmer months. Enjoyable in all four seasons, this end unit condo on the ground level offers both privacy and ease of access. Come see this Stickney Circle condo unit for yourself and see what Resort living is all about.

Copyright 2023 New England Real Estate Network, Inc. All rights reserved. This display of listings may or may not be the entire Compilation from the NEREN database, and NEREN does not guarantee the accuracy of such information. The information being provided is for consumers' personal, non-commercial use and may not be used for any purpose other than to identify prospective properties consumers may be interested in purchasing. Data last updated January 30, 2023 9:54 PM EST.