As of 2015, the estimated population of Warren was 893. Warren includes the village of Glencliff and it's the smallest village, with a total area of 49.0 square miles  by population of the six towns named Warren in New England (one in each state). Warren was granted in 1763 by Governor Benning Wentworth, and incorporated in 1770 by Governor John Wentworth. The town takes its name from Admiral Sir Peter Warren. It was first settled in 1767 by Joseph Patch. The town's most famous landmark is a Redstone ballistic missile erected in the center of the village green. It was donated by Henry T. Asselin, who transported the missile from the Redstone Arsenal near Huntsville, Alabama, in 1971, then placed in honor of long-time Senator Norris Cotton, a Warren native.

Regardless of its size Warren New Hampshire has a fair number of activities in and around the town.  If it's camping you enjoy the Moose Hillock is a must for young and old alike. Perhaps some of the most beautiful scenery in the country is right here. Hike the trails of Mt. Moosilauke, a 4,810 foot mountain with incredible above-the-tree line views or perhaps kayak down Baker River. 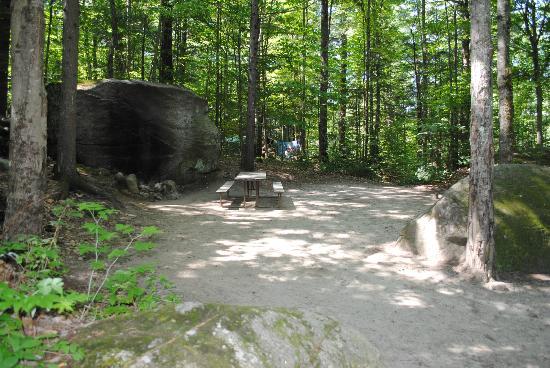 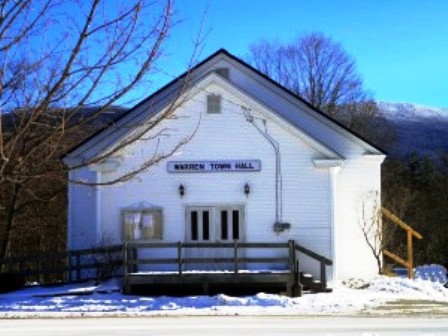 Come and bring your building plans to zone free Warren! This lot provides amazing views of Mt. Moosilauke and Mt. Carr with the Hildreth Dam nearby. This +/- 18 acres has electricity available at the road. There is Snowmobiler/ATV access to the trail from this parcel allowing you not to have any parking issues! Warren, NH - Fantastic single level living in Warren. This great home has new carpeting, a standing seam metal roof and an attached two car garage. The kitchen is very spacious and has a pass through window to the living room and is totally open to the den/dining area. There is a nice wood stove in the den/dining area that will be a help this winter as the days get shorter and the temps begin to drop. The living room has a masonry fireplace that is currently sealed off, but with a little work could be opened up again. There are 3 bedrooms and a full bath and a utility room with laundry hook ups. The house has a great two car attached garage with direct entry to the kitchen. So, no more carrying groceries through the rain and snow. Nice level lot with some mountain views. All this home needs is you! 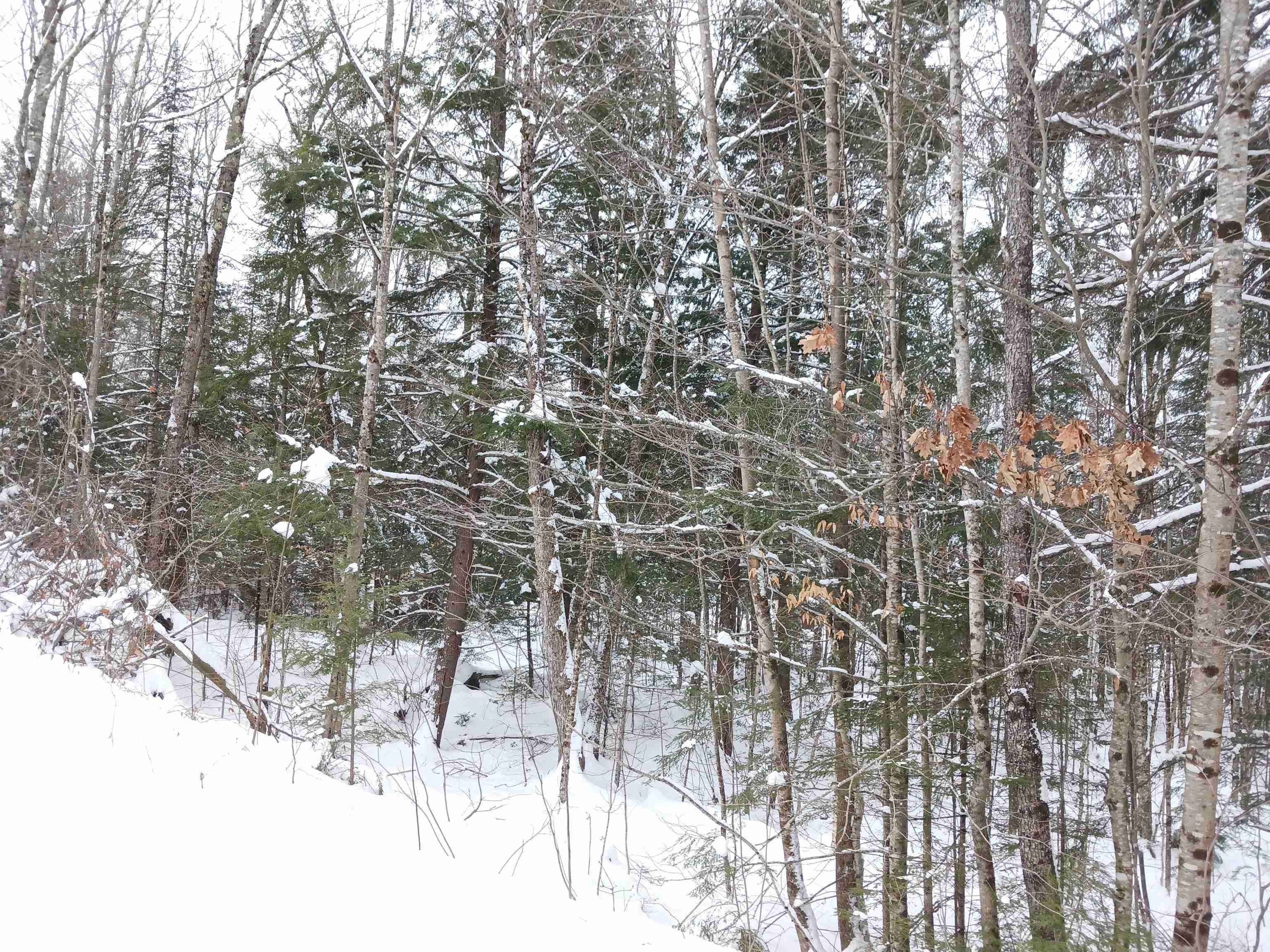 Great location! Very quiet and private.Build your dream home, or camp. White mountains national forest nearby with trail for snowmobiling and hiking. Lake tarleton only minutes away and town swimming hole just down the hill!!!

Copyright 2023 New England Real Estate Network, Inc. All rights reserved. This display of listings may or may not be the entire Compilation from the NEREN database, and NEREN does not guarantee the accuracy of such information. The information being provided is for consumers' personal, non-commercial use and may not be used for any purpose other than to identify prospective properties consumers may be interested in purchasing. Data last updated February 7, 2023 9:54 PM EST.