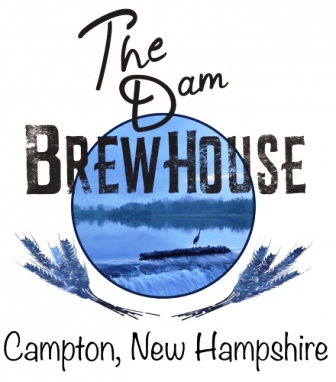 Owners, John and Sarah, are building The Dam Brewhouse.  A New Hampshire Nano Brewery located just north of the dam in Campton, New Hampshire.  Close to the towns of Waterville Valley and Plymouth, and on one of the most scenic New Hampshire highways that runs between the Lakes Region and the mountains of our beautiful State.

John and Sarah have been working since 2015 to bring Campton a distillery and brewery.  Working diligently and deliberately towards that goal, opening their nano brew-house to the public in December 2018 selling growlers and crowlers of their hand-crafted beers from their brewery.   Brewing a few batches of beer, a week they will be able to offer the best in fresh hand-crafted brews using direction and input from what Dam Brewhouse 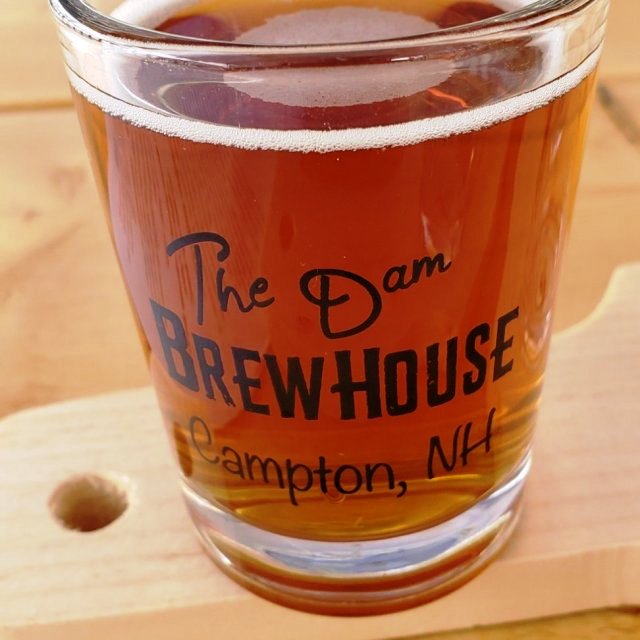 Family members want to drink. The available brews will be available in half gallon growlers and quart crowlers on a revolving basis, a couple days a week.

Watch on Facebook for the current offerings, as well as times when John and Sarah will be brewing and available to fill growlers!   And don't hesitate to let them know what YOUR kind of beer is.