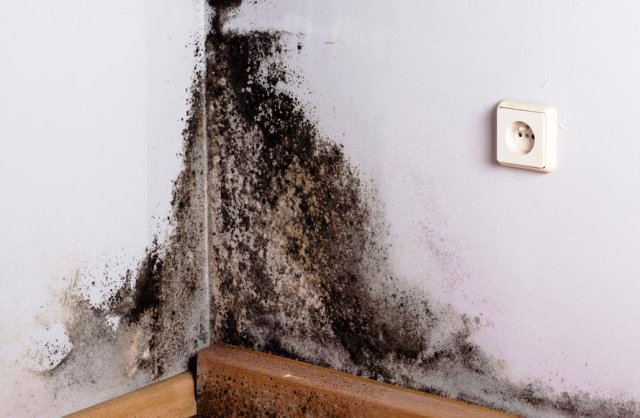 According to Doug Kaufmann the Author of The Fungus Link: An Introduction to Fungal Disease,: “Mold, a certain type of them make a byproduct that is called a micro toxin, so it’s a mold poison”.

With Functional Medicine micro toxins are often looked at as a piece of the picture. In the micro toxins profile the individuals mold exposure challenge is often realized. Dr. Dietrich Klinghardt of the Sophia Institute talks about “treating the mold that’s inside you and shutting down the mycotoxin production that way”. He further states “we always start with the heavy metals to acknowledge there is a link between mercury toxicity and mold”. Dr. Klinghardt further states “that when you threaten a mold with an effective remedy, that mold will crank up its production of mycotoxins” It’s important to have your liver ducts open and working optimally. This information was discovered in the TOXIC MOLD SUMMIT of 2019. 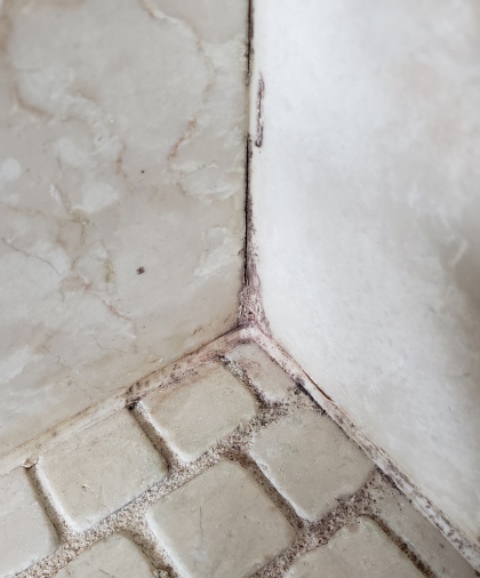 We often think of mold as either a horrid musky smell often associated with older homes and basements or, we see the once light-colored shower grout is now black, YUCK!  Mold grows undetected. Most people don’t realize they have a problem because they can’t see it at the beginning or ever.  Mold is not visible until it creates a [...]