The Fadden Family like many early settlers of the early 1800’s harvested maple sap and produced syrup and sugar for their own use or to trade for supplies.  It wasn’t until the 1930’s that they got down to producing maple products in a big way when they acquired a commercial maple syrup production. Always striving to produce top quality maple products, their efforts over the decades have been rewarded with many blue ribbons at various fairs, four previous Carlisle Trophies and a Governor’s Cup for the best male syrup in North America. With this year’s award, the Fadden Family has won the Carlisle Trophy five times. 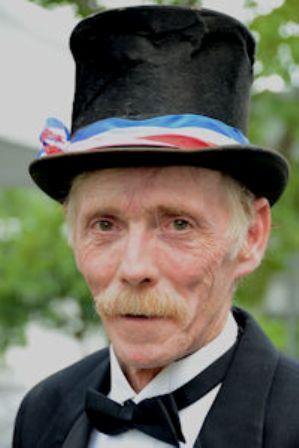 to stainless steel or food grade plastic. Today they have over 7,500 taps connected with about seventeen miles of pipeline. Jim Fadden (now deceased) along with his wife Sue, sons James and John and some hired help annually produce over 2,500 gallons of maple syrup which is used or sold at peg’s Restaurant, Fadden’s General Store, and other family owned businesses. They also market on the internet at nhmaplesyrup.com.

The Fadden Family’s modern sugarhouse is located next to Peg’s Restaurant in downtown North Woodstock and contains state -of-the-art equipment. Maple sap enters the sugarhouse where it’s pumped through a reverse osmosis machine which removes up to 75% of the water. The resulting concentrate is then boiled down to the syrup stage in a 4X12 oil-fired evaporator. After passing through a filter press, the crystal-clear amber syrup is packaged into various containers with use of a 40-gallon canning unit.

Fadden’s Sugarhouse is open to the public whenever they are boiling. They are also open during New Hampshire Maple Weekend and can accommodate bus tours and groups by appointment. People who would like to see a modern maple operation that makes award-winning syrup should stop by Fadden’s and experience seven generations of maple perfection. 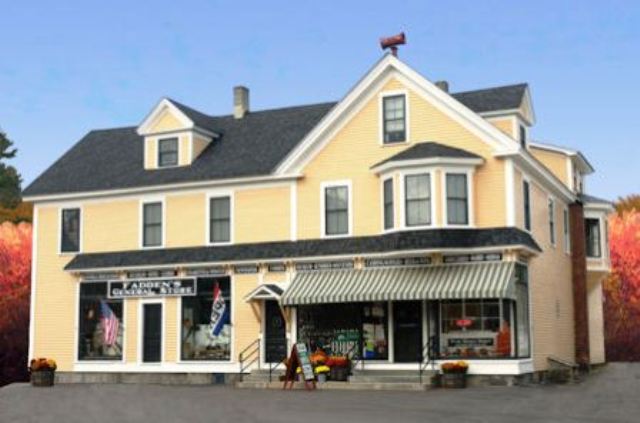