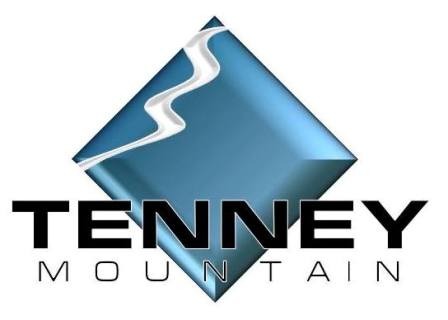 Tenney Mountain Ski Area, located in Plymouth, dates back to 1960. It flourished for years but hit roadblocks in the 80’s, compounded by financial problems involved with ambitious plans for nearby condominiums. It then went through four owners, including a Japanese company, before shutting down in 2010. In 2014, Michael Bouchard bought 900 acres on the mountain, including the ski area, for a reported $1.2 million.

Bouchard and investors known as the Tenney Mountain Development Group have resurrected the snow-sports mountain after nearly a decade of neglect, and have put an estimated $4.5 million into its redevelopment. There’s been extensive work done including; licensing the chairlifts, rebuilding the snowmaking systems, remodeling the lodge and improving drainage on the mountain. 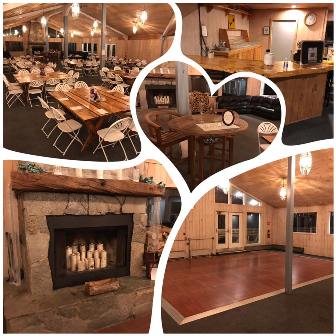 The Group has long-term plans to make the Resort an all outdoor 4 season attraction. They are in hopes to begin construction on a hotel this summer and have future plans to add retail shops, housing for seniors, and even housing for Plymouth State University staff or students.

During ski season the mountain is open Thursday through Sunday and features a tubing course that’s well lit at night. An all day ski pass is $35 – an affordable option for any outdoor enthusiast.