Cannon Mountain (formerly Profile Mountain) is a 4,080-foot peak in the White Mountains of New Hampshire. It is known for both its technical rock and ice climbing on its cliff face and skiing at Cannon Mountain Ski Area. It was also home to the Old Man of the Mountain, until that formation collapsed on May 3, 2003.

Cannon Mountain, which is the only alpine ski area owned and operated by the state of New Hampshire, ended the 2018-19 season having recorded increases in both revenue and ridership. 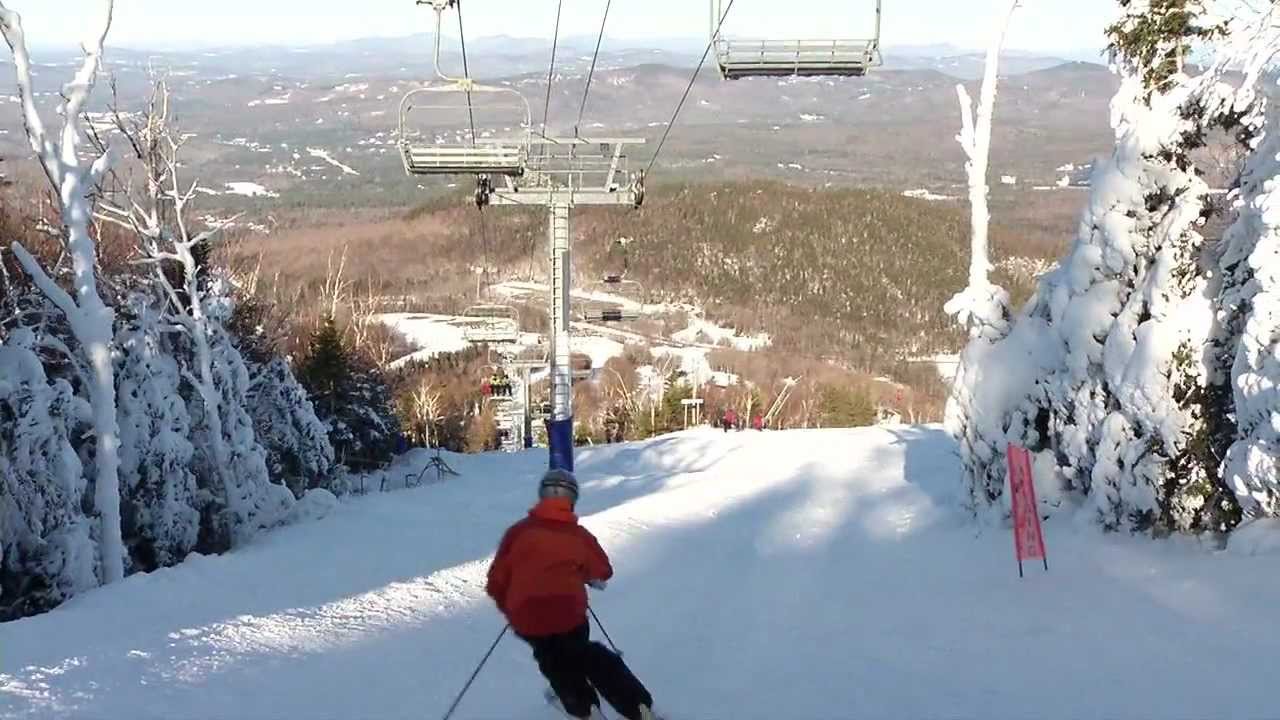 numbers.  “It’s been a better-than-average season,” said DeVivo, adding that “the joke around here is we’ve had above-average snowfall, wind and rain and it’s certainly been an interesting El Nino winter.”

Thanks to the former, Cannon was “100 percent open on December 1, a rarity,” said DeVivo, which cumulatively has meant that skier visits were trending 12 percent ahead of 2018 and 16 percent ahead of the eight-year average.

In the winter, Cannon sees between 140,000 and 150,000 skiers and snowboarders, while another 500,000 visitors come out to Franconia Notch State Park (FNSP) during the summer. 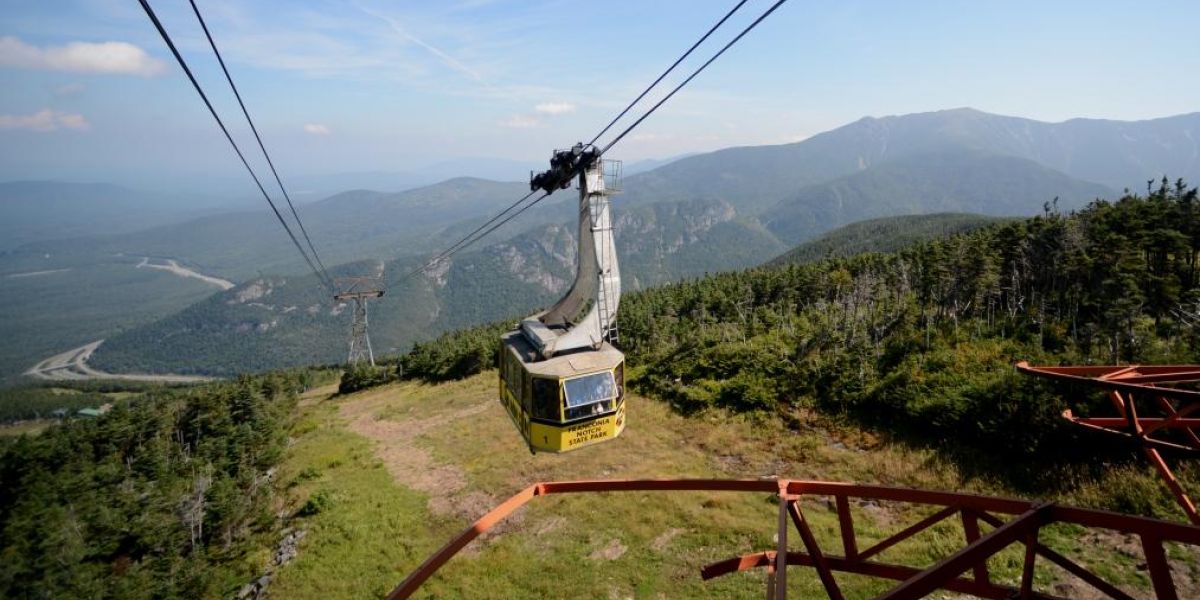 Operationally self-funded along with FNSP, DeVivo said Cannon’s success last winter was due to significant investments in past years in new, more efficient snow-making equipment and an extensive use of groomers.

Going forward, Cannon expected to put approximately $1 million toward capital projects in the summer of 2019, and another $2.6 million toward projects proposed for 2020.

Cannon has three sub-peaks with heights of 3,693, 3,700, and 3,769 feet, collectively known as "The Cannon Balls" Geologically, it is an exfoliating granite dome. Part of the Kinsman Range, the mountain is located within Franconia Notch State Park.