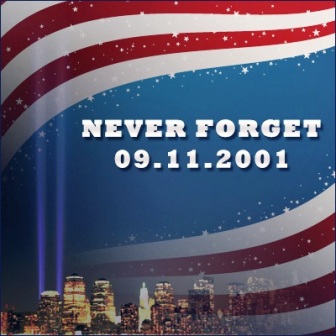 Because the September 11 attacks caused such massive destruction and intensely hot fires, the remains of many victims were never recovered, and others remained unidentifiable. Consequently, the precise number of victims—particularly the number of those killed at the World Trade Center—has remained unclear. Flight manifests provided information on the number of passengers and crew on each of the ill-fated airliners, and tight security procedures at the Pentagon gave investigators a clear picture of who was in the building at the time of the attacks. Access to the World Trade Center, however, was not thoroughly documented or tightly monitored, and there was no clear way to determine who exactly was in either of the towers at the time of their collapse. That issue was compounded by the fact that hundreds of those who worked in the towers were foreign nationals—including perhaps some who were undocumented workers—which made exact identification difficult if not impossible. In addition, the generous financial remuneration that the U.S. government offered the families of the deceased motivated some unscrupulous individuals to make fictitious claims that loved ones or family members had been among those killed. On the first anniversary of the attacks, the official toll of those killed in New York (including the passengers and crew of the two aircraft that struck the towers) rested at 2,801, but that number was soon amended when several names were determined to have been erroneous or listed twice. The new death toll of 2,792 remained unchanged until late 2003, when it was lowered to 2,752 after 40 more names were deemed to be either inaccurate or fraudulent. Given the 184 victims killed at the Pentagon and the 40 killed in Pennsylvania, the overall death toll of the September 11 attacks was reckoned at that time to be 2,976 persons. That number was later revised to 2,977. Most estimates of the September 11 death toll, whether official or unofficial, do not include the 19 hijackers in their calculations.